US Defense Secretary Lloyd Austin III visited Fort Bragg to welcome soldiers back home from their deployment to Europe.

The soldiers of the 18th Airborne Division had been deployed to support NATO allies in the work on the war in Ukraine. The division returned to Fort Bragg last Tuesday.

Soldiers said they were honored that the Secretary came to express his respect and appreciation for their service.

Austin spent the day speaking with soldiers and with their families. At one point, Austin hosted a roundtable with military spouses. He also received unit briefings during his visit.

Austin was once in the 18th Airborne at Fort Bragg himself. He served his last tour in 2006. He was also a commander in the 82nd Airborne during his Army career that spanned more than 40 years.

Despite the challenges of being away from their families, soldiers told ABC11 that they had a positive experience abroad.

As part of the visit, Austin is also giving 10 selected individuals special coins for their achievements in the service.

Austin was sworn in as the 28th Secretary of Defense on Jan. 22, 2021. He is the first African American to serve in the position. 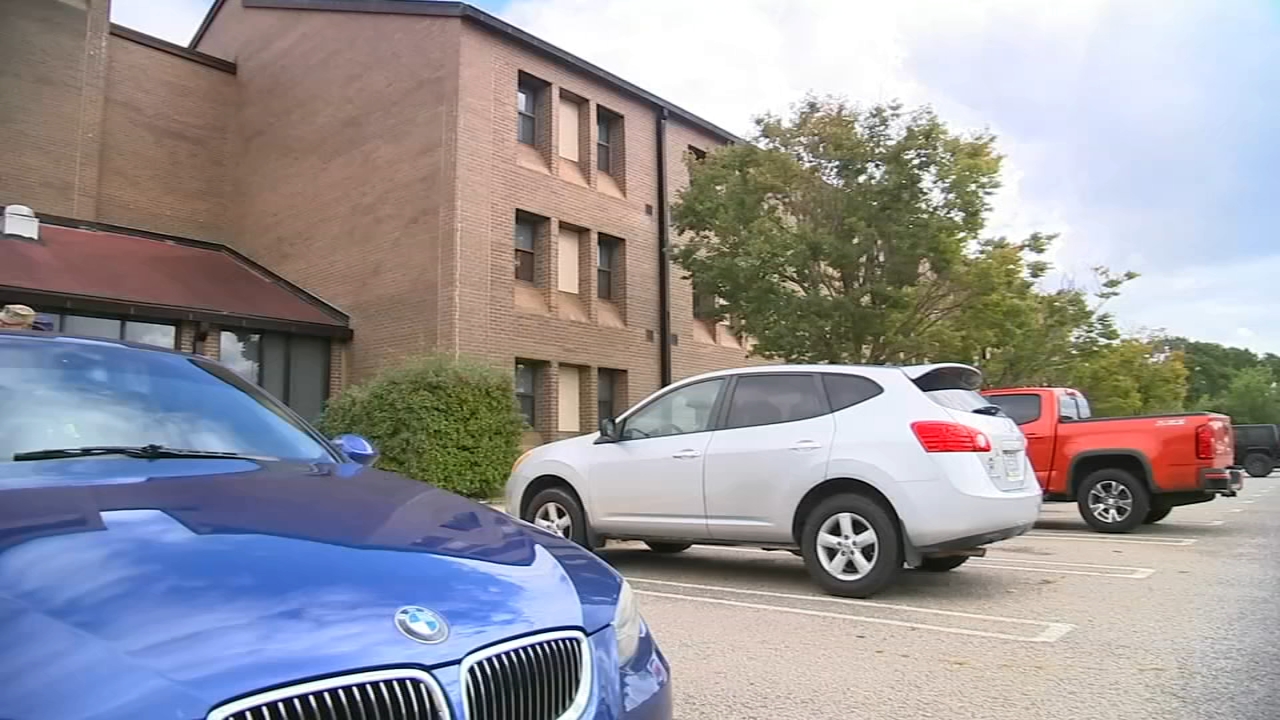 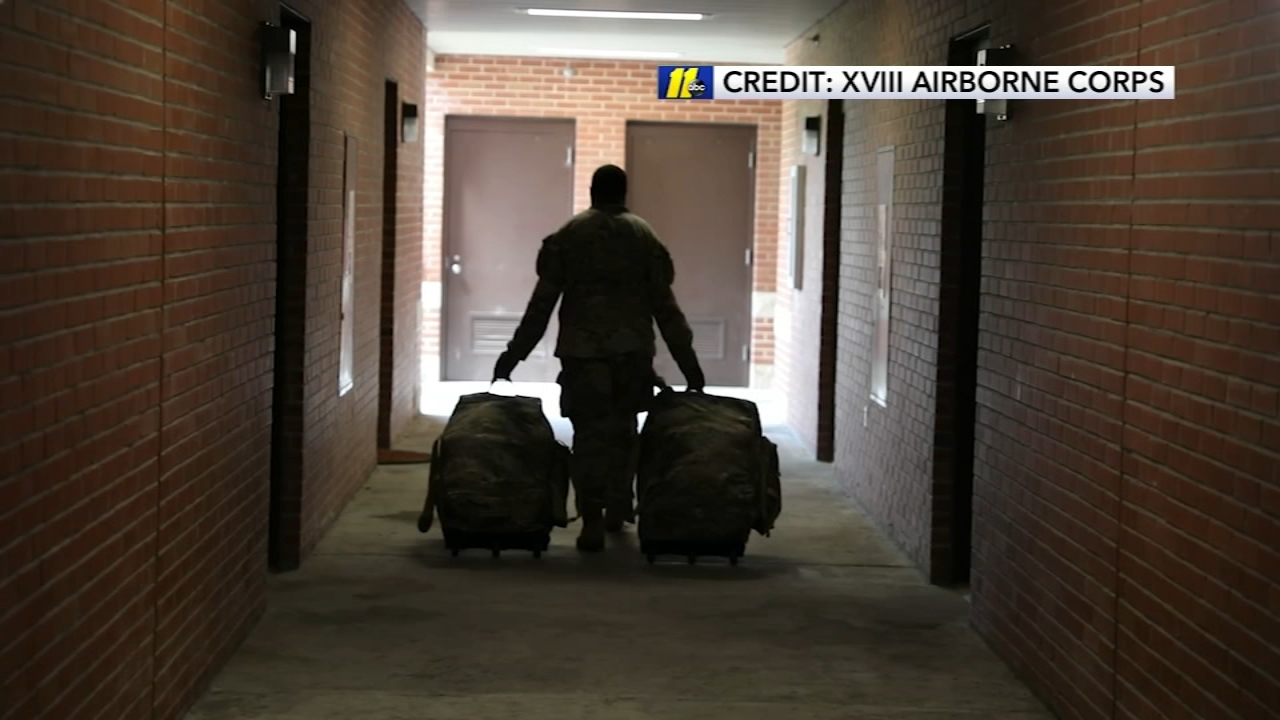