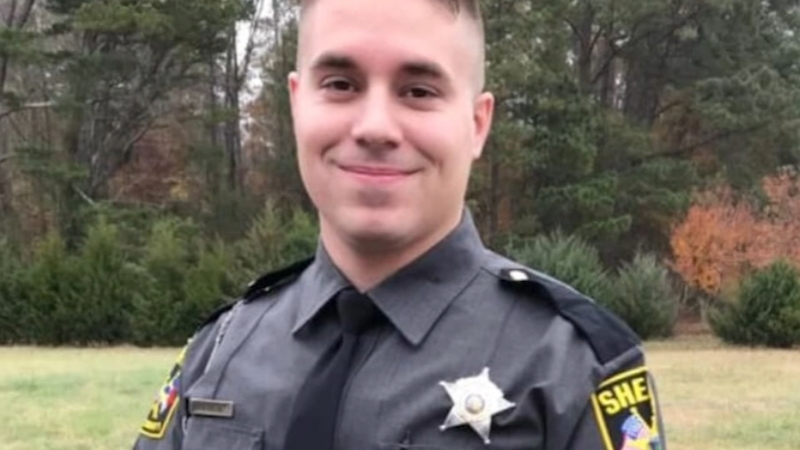 Deputy Allison, 26, had been working November 26 when the crash happened near U.S. 301 and May Drive.

Sheriff Keith Stone said Allison was ejected through the passenger side door. He could not say for sure whether the deputy was wearing his seat belt or whether it snapped. 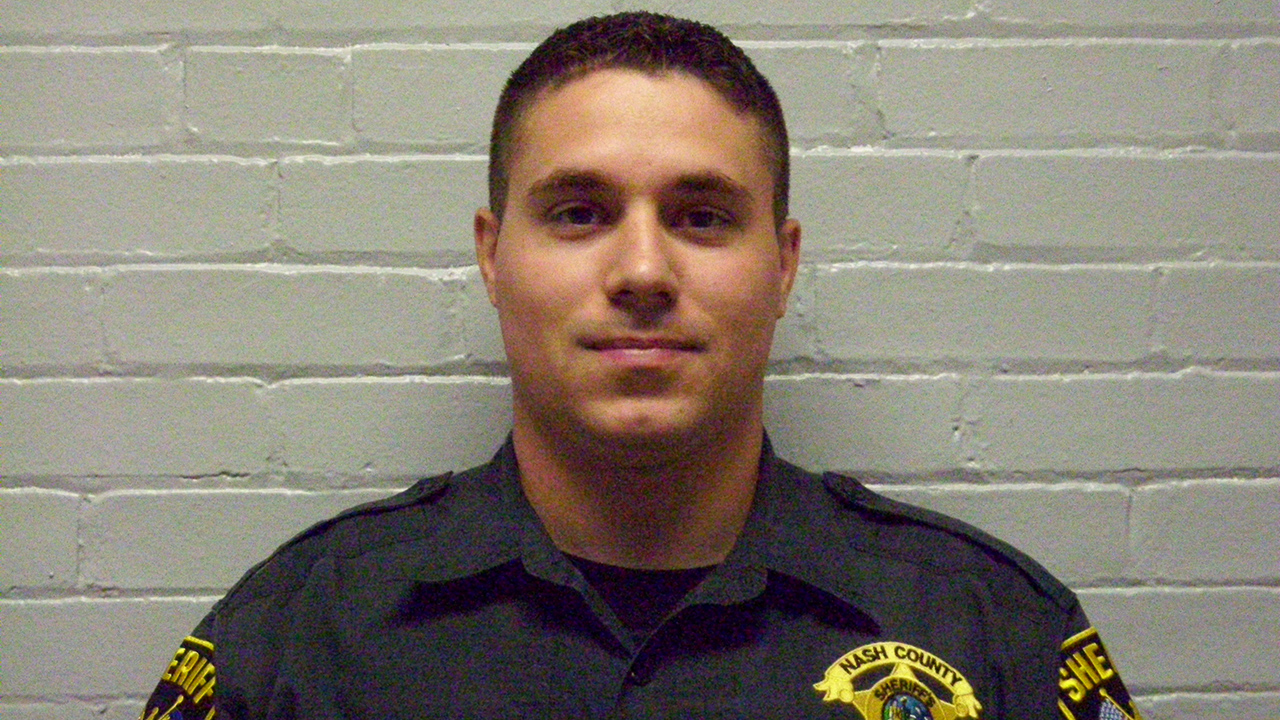 Stone said Allison had just completed a traffic stop and was beginning a traffic response after a motorcyclist was driving in a "careless and reckless manner" heading south on U.S. 301.

The sheriff's office said Allison had been hospitalized in critical condition at Vidant Medical Center in Greenville since Thanksgiving evening.

Stone called Allison a "phenomenal officer" and said he was married and has a 9-year-old son.

"We ask everyone to keep Jared's family as well as our deputies in your prayers as we all grieve the loss of a hero who made the ultimate sacrifice while serving the citizens of Nash County," Stone said.

The white Nissan Maxima involved in the crash with the deputy was not part of the traffic response and was simply a driver making his way along the roads, turning onto U.S. 301, Stone said. He added that the driver was "walking and talking" and not seriously injured.
Rocky Mount Police Department and the North Carolina State Highway Patrol led the investigation into the crash. Stone said traffic reconstruction teams are still working the scene and piecing together what happened.

No charges have been filed. The motorcyclist did not stop and has not been found.

"It is with great sadness that I've learned of Deputy Allison's passing. He was serving our community to the end as he watched over our safety while we celebrated Thanksgiving. Now we must look out for his wife and son as they begin to learn to navigate the coming days without him. My heart goes out to them. Please join me in supporting, comforting and holding them in our thoughts and prayers," said Rocky Mount Mayor Sandy Roberson in a statement.