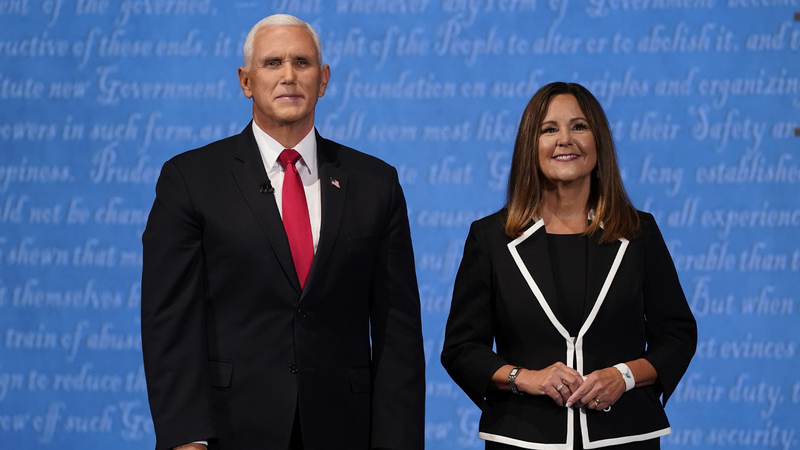 In the homestretch leading up to Election Day, the Trump/Pence campaign announced both Vice President Mike Pence and second lady Karen Pence will make stops in battleground North Carolina next week.

Karen Pence will host a 'Make America Great Again!' event on behalf of the president at Finnigan's Run Farms in New Hill at 12:30 p.m. on Monday, Oct 26.

She is expected to deliver remarks on both the president and the vice president's agenda.

In an exclusive interview with ABC11, Pence expressed confidence in his and President Donald Trump's outreach to the Tar Heel State, which is worth a crucial 15 electoral votes.