For the first time in more than 75 years, NC State Fair leaders are wondering if they'll have to cancel the state's largest event.

RALEIGH, N.C. (WTVD) -- Even in the worst years for fall weather, the state fair packs people into West Raleigh.

But the gloomy fair forecast this year has nothing to do with rain or sunshine--it's all about the pandemic.

Over just the past ten years, nearly 18 million people have attended the North Carolina State Fair. In five of those years, the event brought more than a million people to the fairgrounds in West Raleigh. Every other year, attendance numbers topped 900,000 people. That's why it's the biggest annual event in the state.

But for the first time in more than 75 years, the state fair is in danger of being canceled.

The last time that happened was for three years during World War II.

"We need to be fair to our partners and giving them the opportunity to prepare whatever the announcement is. To prepare to have a fair or to not have a fair. So that's one of the things that we're considering," state fair manager Kent Yelverton said.

Yelverton has the unenviable task, along with others in the state agriculture department, of deciding whether the 2020 fair is canceled because of the COVID-19 pandemic.

Of course, some of that decision will be up to the governor and state health officials who will determine whether large gatherings will be allowed in the fall. Earlier this month, Raleigh City Council members agreed that large city-sponsored events wouldn't happen until the state saw a signficant drop in COVID-19 cases.

But even if some large gatherings are allowed by October, state fair officials realize they may have to limit attendance. Under North Carolina's current executive order, outdoor gatherings are limited to 25 people.

"The state fair draws a lot of people and crowded conditions. So if restrictions remain in place in October, certainly that would be a challenging situation," Yelverton said.

But there's a lot more to consider: if masks are mandatory, how do you enforce that, especially on rides where they may fall off? And how exactly do you manage social distancing on the midway?

Yelverton said, "There are unknown factors at this point. It depends on what the restrictions are, what the situation with COVID-19 is at that point, whether social distancing, mask wearing, additional cleansing, we're looking at all those things."

But fair officials may not have to worry about any of that--as the possibility of cancelation looms large.

Already, major fairs nationwide have been canceled, including the Texas state fair in Dallas, which was scheduled to start just three weeks before North Carolina's.

Yelverton is well aware that Texas has canceled one of the biggest state fairs in the nation but said, "While Texas did reach the point that they had to make a decision, we're not quite there yet."

But North Carolina can't be all that far behind with our event planned for October 15, just 12 weeks away.

Yelverton said the decision could come within the next several weeks. If the fair is canceled, it will be another crushing economic blow delivered by the pandemic, and once again among those that feel the largest effects of that blow will be small businesses, mom-and-pop vendors. and non-profits.

What happens with the pandemic and the guidance of state officials over the next month appears to be key, but leaders said fairgoers should expect a decision on whether or not we will have a state fair no later than early September. 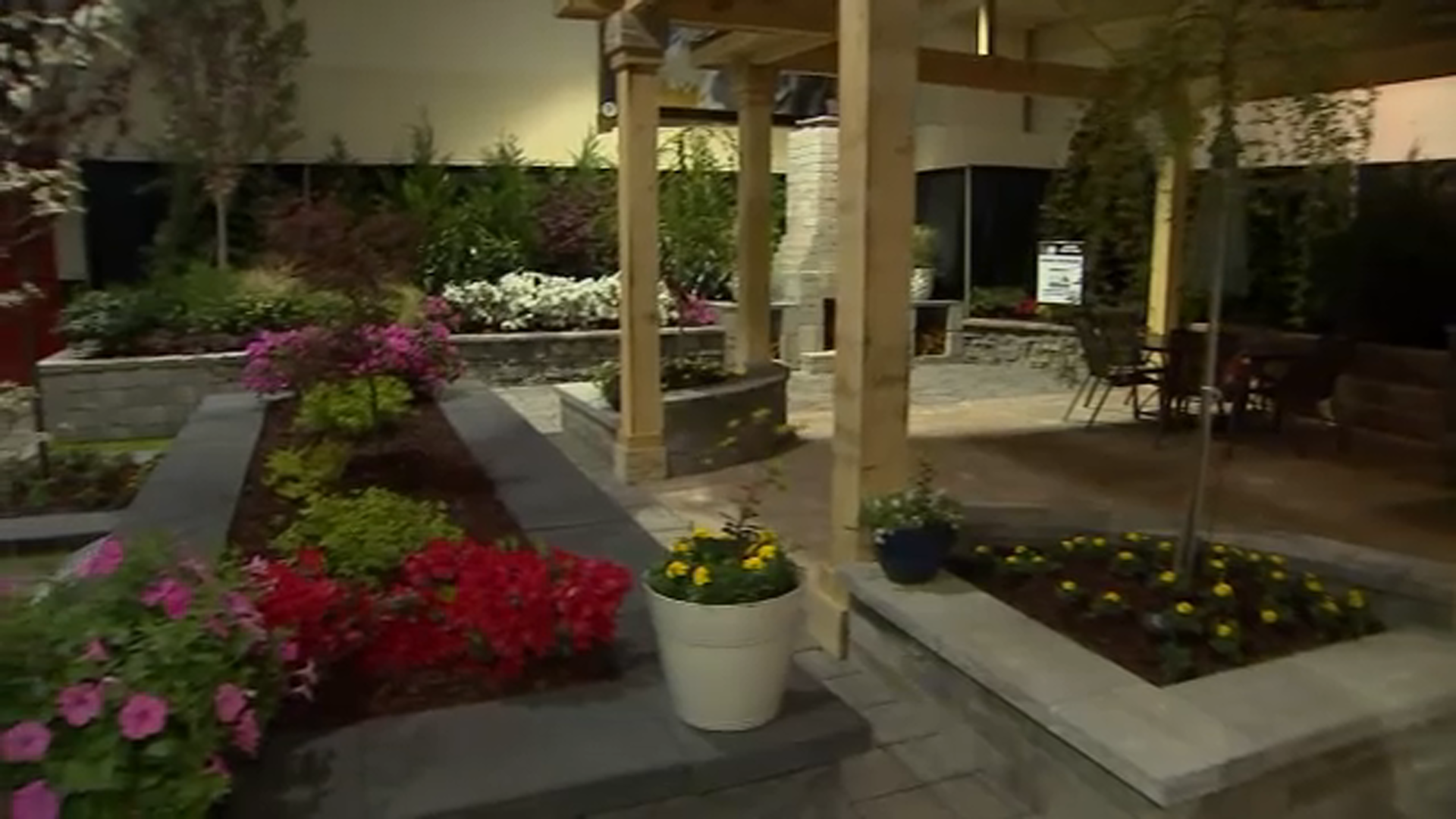 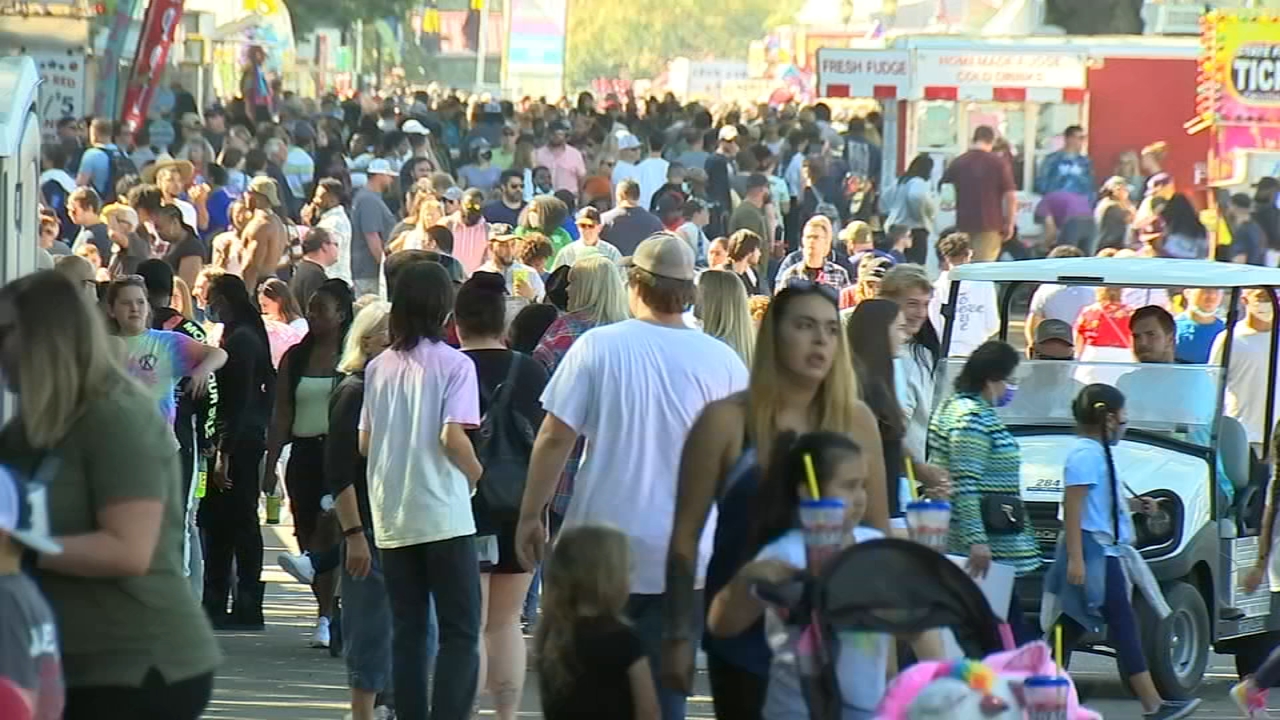 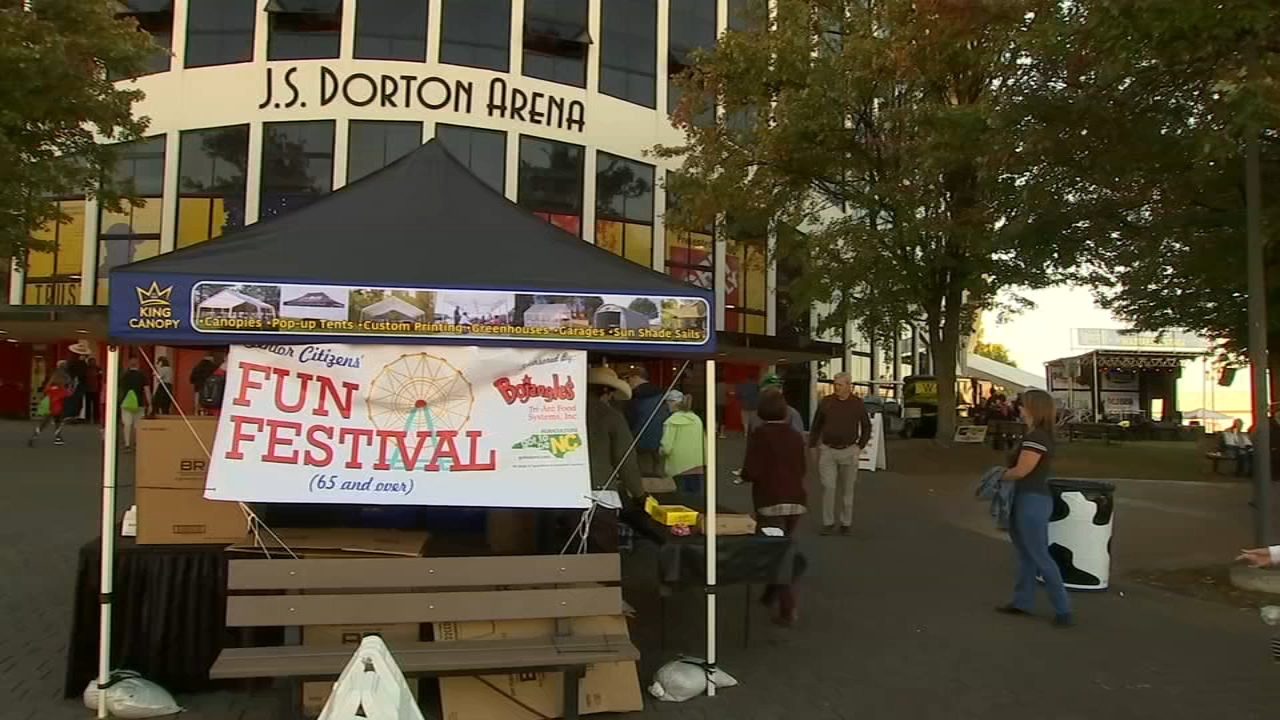