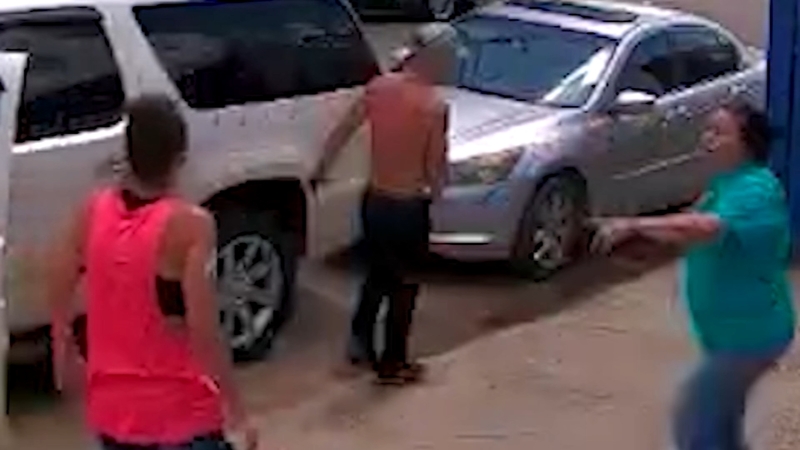 'Armed and dangerous' carjacking suspect on the loose

FAYETTEVILLE, N.C. (WTVD) -- Fayetteville Police Department is asking everyone to keep an eye out for a man officers consider armed and dangerous.

Norman Helton, 35, is wanted in connection to an attempted carjacking that happened Wednesday afternoon at First Stop Core and Battery LLC on Drake Street.

Stephanie McClenny has spent nearly ten years working at the workshop and says it's the first time she's experienced anything like this.

"Still shooken up, still shooken up. I keep looking out the window just making sure he doesn't come back. Yeah, it's scary," McClenny said.

In the video, it shows McClenny and another colleague rush toward the junk yard's white GMC after Helton got inside. 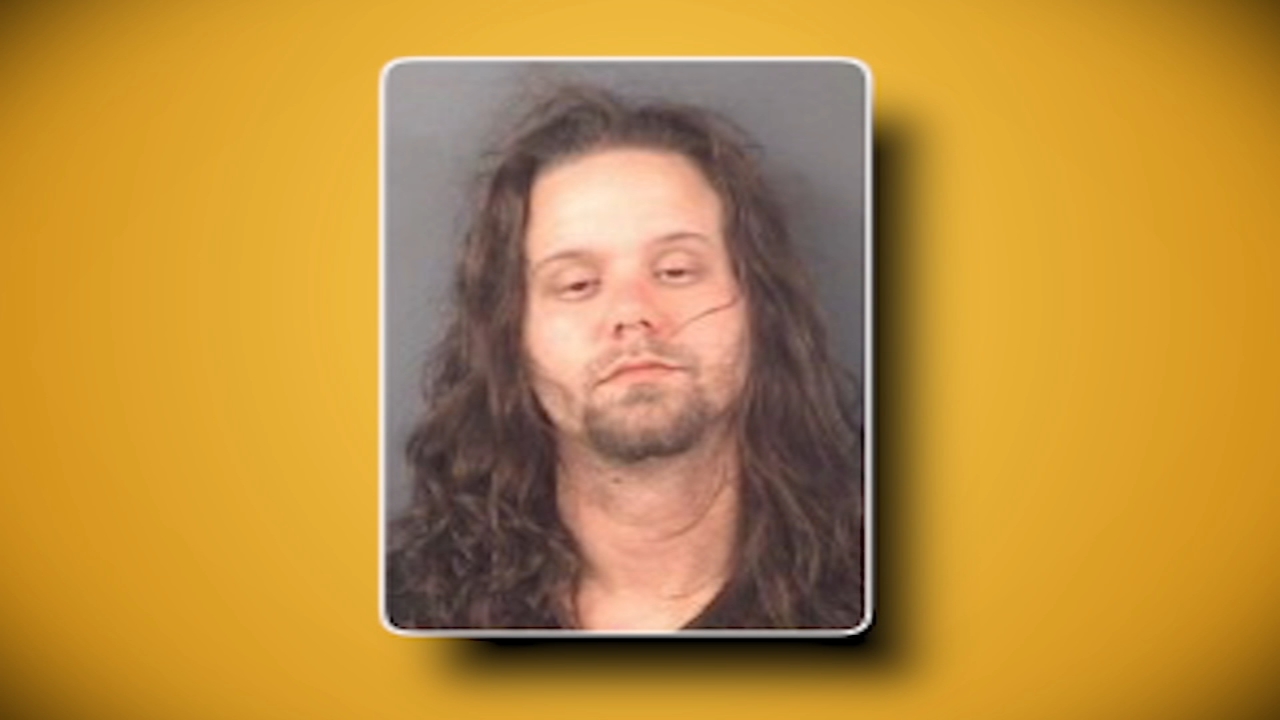 Fayetteville Police Department is asking everyone to keep an eye out for a man officers consider armed and dangerous.

It shows the pair open the door and get McClenny to exit the vehicle. McClenny said she told Helton to get out and asked what he was going. Helton said: "I've got the keys to the truck."

Once Helton got out of the vehicle, McClenny noticed him holding a gun and both employees ran for cover, as Helton slowly walked away from the car. Another employee is shown running toward Helton before noticing the gun and taking cover.

"I was scared. I ran this way and my other girl she ran behind the building, cause all we thought was, 'I hope we don't die,'" McClenny said.

Officers tried to stop Helton before he sped off from the scene. Officers even hit the truck he was driving, but were unable to stop Helton from escaping, authorities said.

McClenny and her fellow colleagues are grateful no one was hurt, but they're legally carrying their own weapons in case Helton returns.

The police department said Helton was driving a grey or silver F-150 pickup truck with an extended cab. The truck now has damage to its front.