AC Tech, a business in South Carolina announced Saturday that Robert Shook from Gastonia died from injuries sustained in the shooting.

AC Tech, a business in South Carolina announced Saturday that Robert Shook from Gastonia died from injuries sustained in the shooting.

"It is with much sadness that we announce that late this afternoon our beloved coworker Robert Shook succumbed to his injuries and passed from this earthly world," the company said in an open statement on Saturday night. "We are all heart broken and our attention must turn to comforting each other and Robert's family. Please keep his family in your prayers tonight and in the coming days as we all face this together."

Police said former NFL player Phillip Adams shot and killed Dr. Robert Lesslie, his wife Barbara and two of their grandchildren, ages 5 and 9, dead in the back of the Lesslies' house outside the city of Rock Hill, York County Sheriff Kevin Tolson.

The suspected shooter, former NFL player Adams was found in a house nearby, dead from a self-inflicted gunshot wound after a standoff with police, the York County coroner's office said.

Adams played in the NFL as a defensive back from 2010 to 2015 for teams including the San Francisco 49ers, Seattle Seahawks, Oakland Raiders and New York Jets.

Most recently, Adams played for the Atlanta Falcons in 2015, appearing in 13 games, according to NFL.com.

The York County Coroner's Office on Friday said it is working with Boston University to conduct a brain study to identify if Adams had CTE.

CNN contributed to this report. 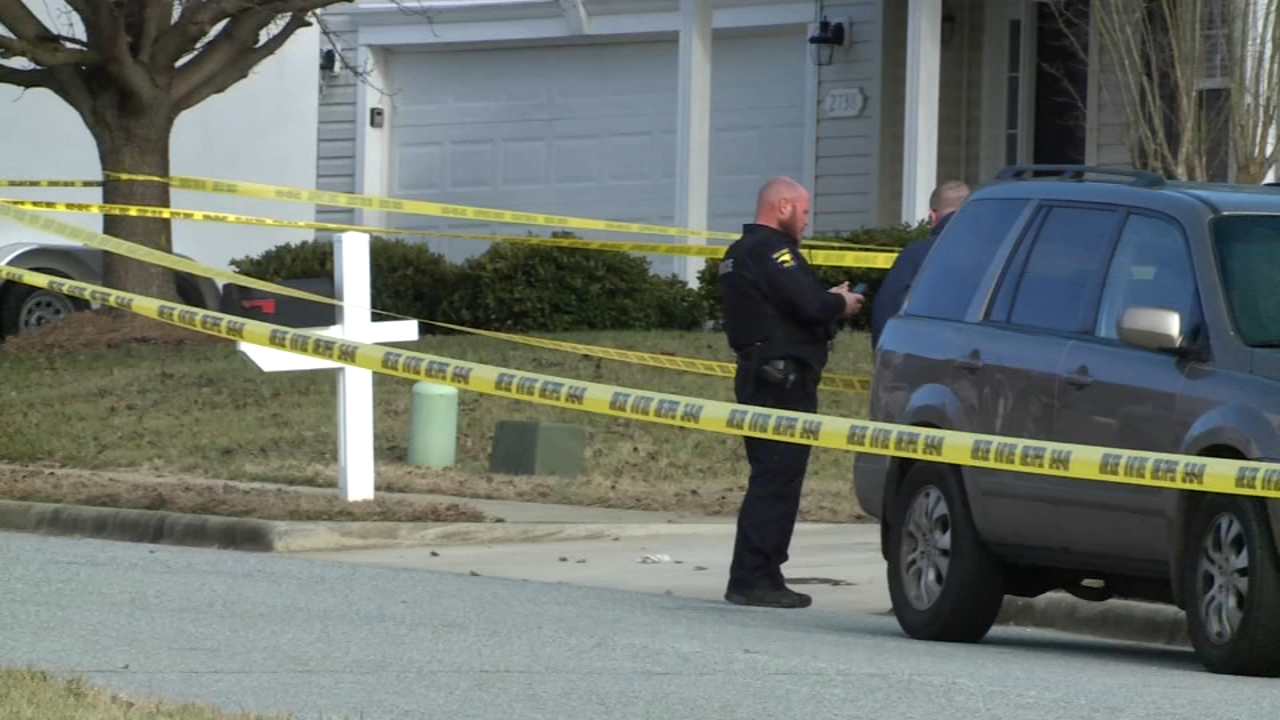 Family of 5, including minors, found dead in NC 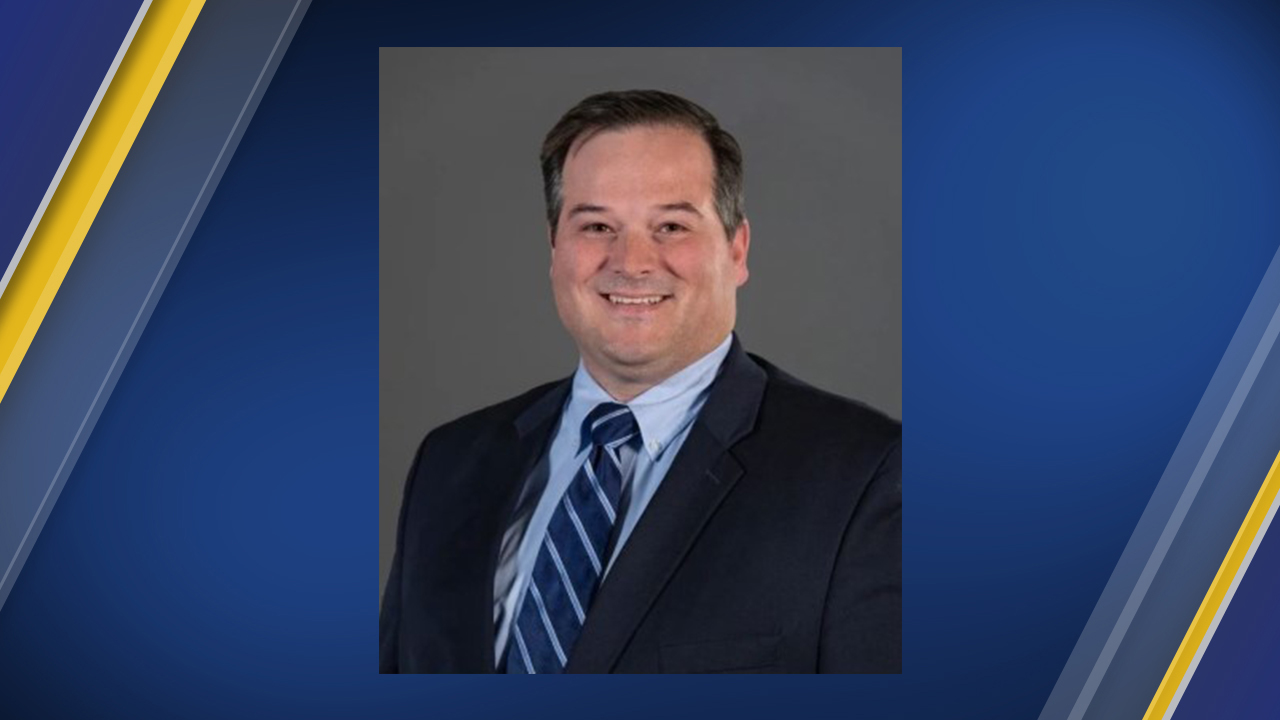 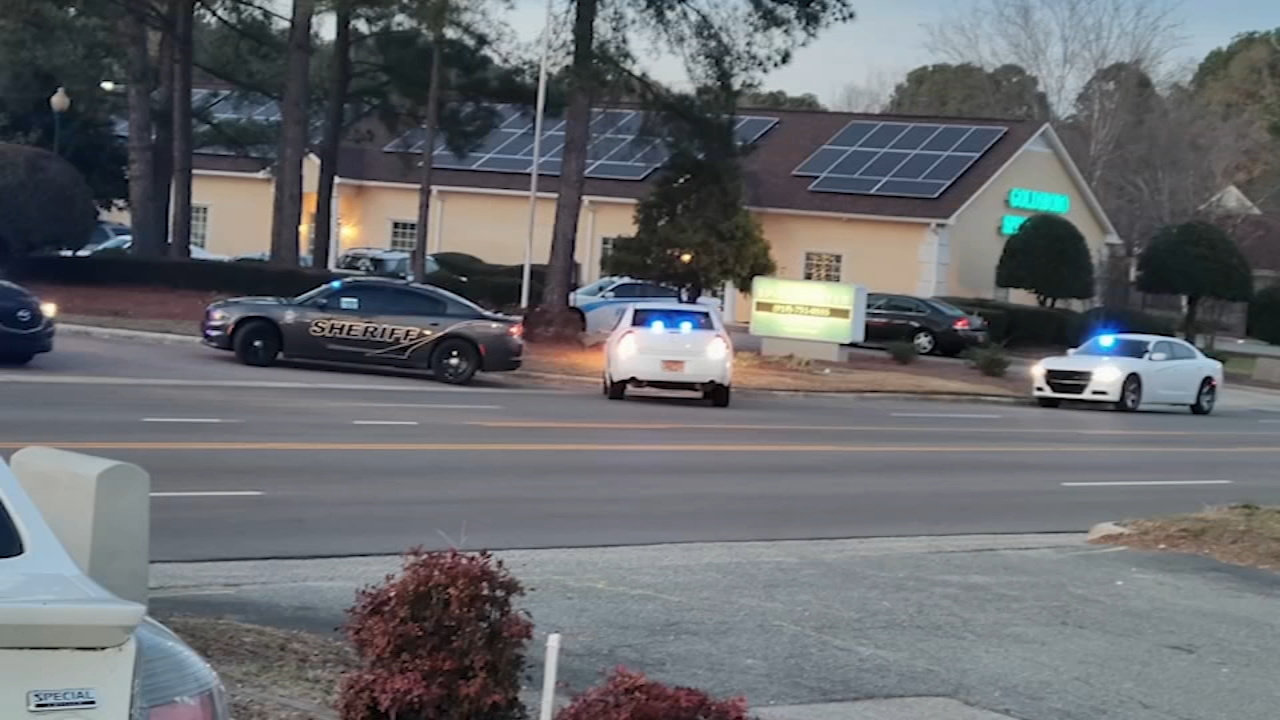 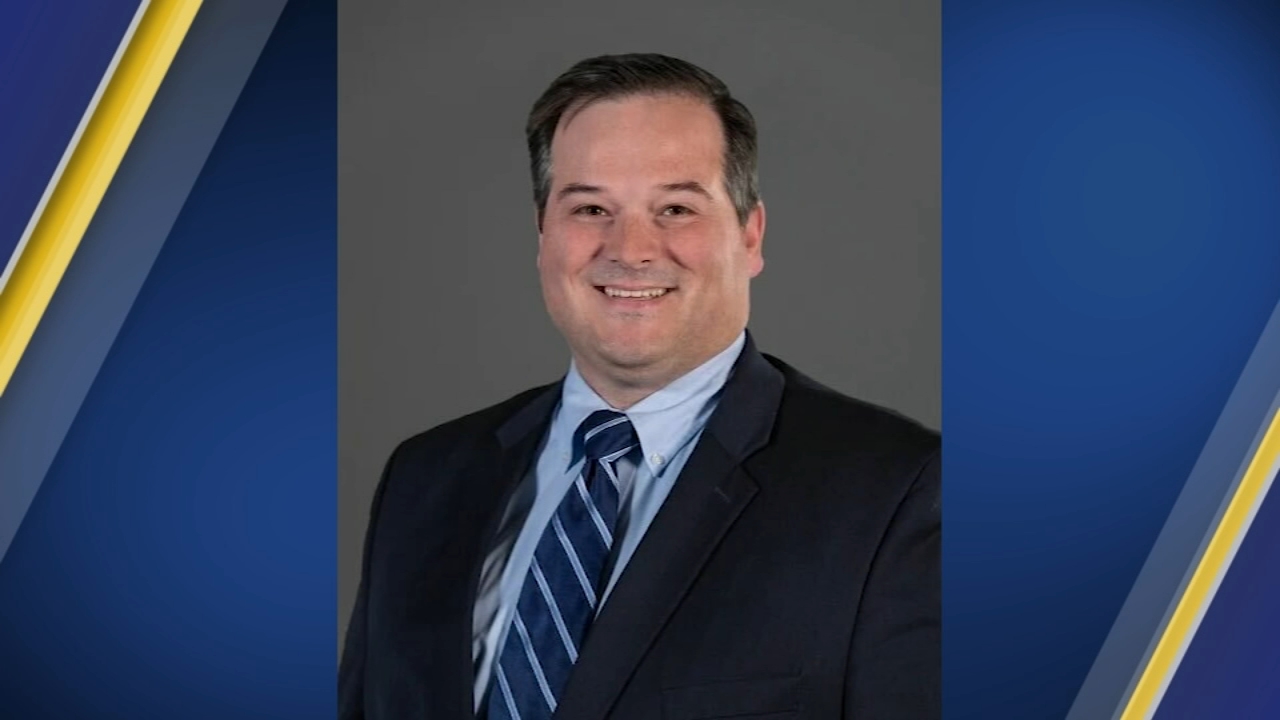