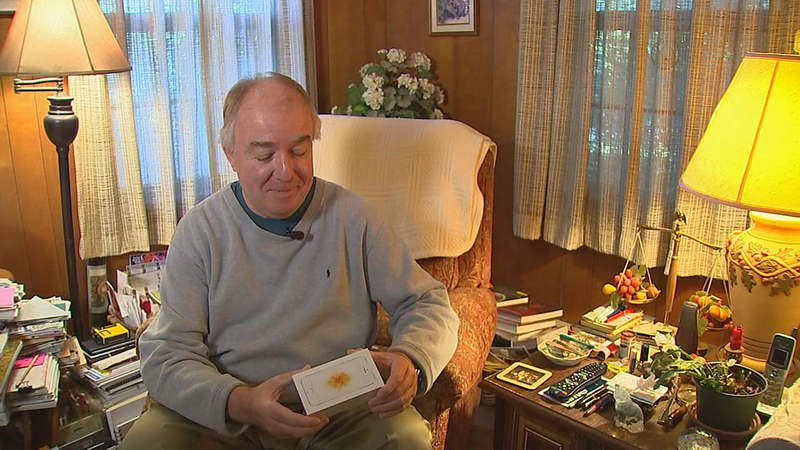 RALEIGH (WTVD) -- When an unexpected package arrives in your mailbox, you don't expect it to be an iPhone.