WTVD
By Akilah Davis
FORT BRAGG, N.C. (WTVD) -- When the president calls, the 82nd Airborne Division is first to answer. As soldiers head to the Middle East, the support brigade works to make sure they have everything needed to be mission-ready.

Fort Bragg's Pope Army Airfield has turned into the hub of operations as paratroopers work to push equipment out needed by deployed soldiers.

Airmen spent Monday afternoon measuring military vehicles right before they're loaded onto aircrafts. These are some of the critical supplies needed to sustain efforts.

"This equipment right here will make the unit fully mission-capable. This will allow them to execute and complete the mission overseas. It's critical they get the equipment," said LTC Matthew Rivera.

Hundreds of paratroopers have been running 24-hour operations since New Years's Eve. Within 18 hours, the 82nd Airborne Division can be anywhere in the world. Support brigades at home are tasked with being fully operational within hours. This is all unique to Fort Bragg.

"A soldier that's deploying no matter what organization is viewed as the customer. You show up and get issued military equipment. You now have the ability to focus on spending time with your family and not having to push yourself out for a deployment," said LTC Ricardo Jones.

Soldiers worked through the evening to secure containers filled with tents, weapons and communication devices. Military vehicle inspections continue as soldiers verify serial numbers and weight. On the civilian side, staffers work to coordinate how the equipment will get to the Middle East.

"We're assisting the units with all modes of transportation by flight, air, convoy or line-hall to get to a port or aerial port," said Shannon Stout with Unit Movement Branch.
Report a correction or typo
Related topics:
societyfayettevillefort braggmiddle eastfort braggmilitaryarmyiranfort bragg news
Copyright © 2020 WTVD-TV. All Rights Reserved.
FORT BRAGG 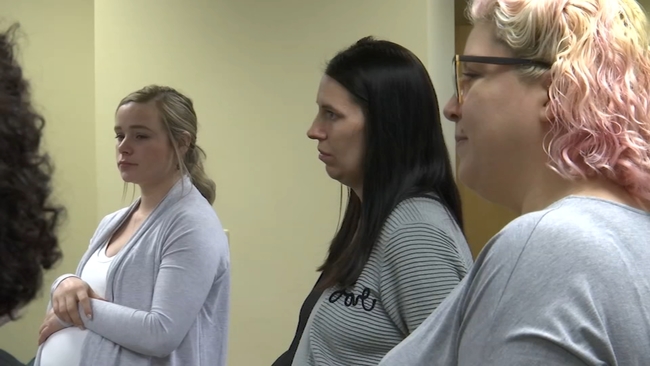 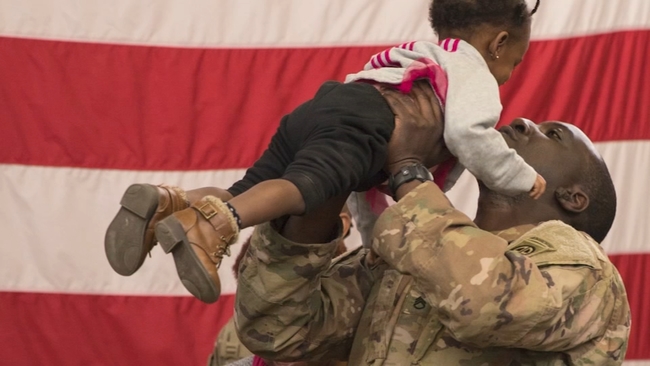 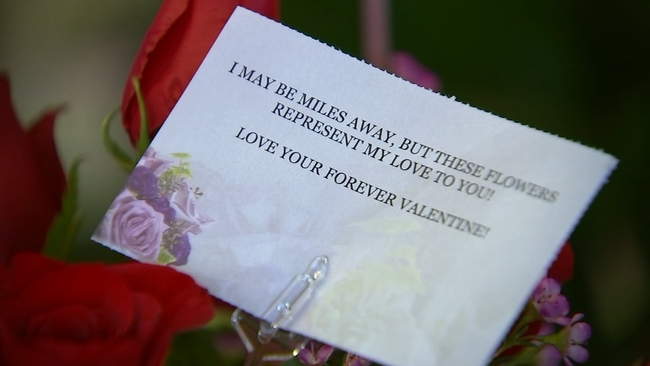 What you need to get your NC REAL ID
Fayetteville man dies after being hit in pedestrian crash
Raleigh man could be linked to as many as 17 fast food robberies
Democrats likely to take aim at Sanders in SC debate
David Ayres declared an honorary North Carolinian
Show More
Minivan totaled in crash on US 64 in Apex
The 411: Cary Wegman's opening in August
Temperatures Continue Climbing
Couple gets married in hospital after cancer diagnosis
Video shows dark side of the moon
More TOP STORIES News