WTVD
By Tim Pulliam
DURHAM, N.C. (WTVD) -- Durham police officers are looking for a 27-year-old man accused of hitting a cyclist and fleeing the scene earlier this month.

Jessica Bridgers, 28, was riding her bike around 1 a.m. on May 4 when she was hit by a car in the 800 block of West Club Boulevard near Duke Street.

Bridgers is still in the hospital, but she is making progress.

One of her friends told ABC11 that Bridgers has had nine surgeries so far. She's breathing on her own but is using a feeding tube.

Bike Durham will host a 5 mile Ride of Silence event starting in downtown Durham by CCB Plaza. The event starts at 6:30 p.m. Wednesday.

Advocates with Bike Durham said they still want to see Durham leaders create an action plan to curb crashes involving bicyclists, pedestrians and motorists. ABC11 reached out to Durham leaders for comment, but have not heard back.

As for Baltazar, he has been charged with felony hit-and-run involving serious injury or death and driving while his license was revoked for a DWI. However, he is not in custody.

Anyone with information on Baltazar's whereabouts is asked to call CrimeStoppers at (919) 683-1200. CrimeStoppers pays cash rewards for information leading to arrests in felony cases and callers never have to identify themselves.

Interim Transportation Director Bill Judge issued a statement to ABC11 on May 20:

"In Fall 2017, City Council adopted a resolution of support for a Vision Zero program. As part of the Vision Zero Program, Transportation staff developed a draft Vision Zero Action Plan in Spring and Summer 2018. Based on an analysis of existing crash data and comments/feedback received on the draft plan in Fall 2018, staff determined the action plan needed to be revised to better address equity concerns and to ensure the action plan was focused on the most vulnerable roadway users (pedestrian, cyclists, transit riders, etc.) within identified high-crash locations. Due to a number of staffing vacancies in 2019, progress revising the draft action plan has slowed, but staff is still working on it and expect to complete it within the next six months. While staff has not yet completed the action plan, that does not mean the Transportation Department has not continued to make progress with the Vision Zero Program. Since the adoption of the Vision Zero Resolution, they have utilized the Vision Zero principals within the design of all active bicycle and pedestrian projects. Additionally, staff has continued their transportation safety program, which analyzes crash reports to identify and treat high-crash locations."
Report a correction or typo
Related topics:
durhamhit and runcyclingwoman injuredbicycle crash
Copyright © 2020 WTVD-TV. All Rights Reserved.
HIT AND RUN 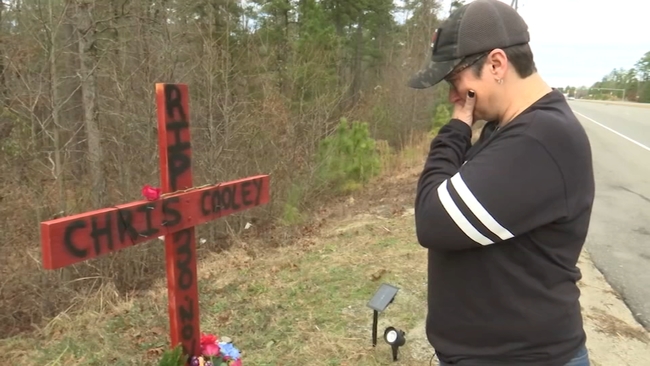 Harnett County mom pleads for answers after son was struck, killed in hit and run 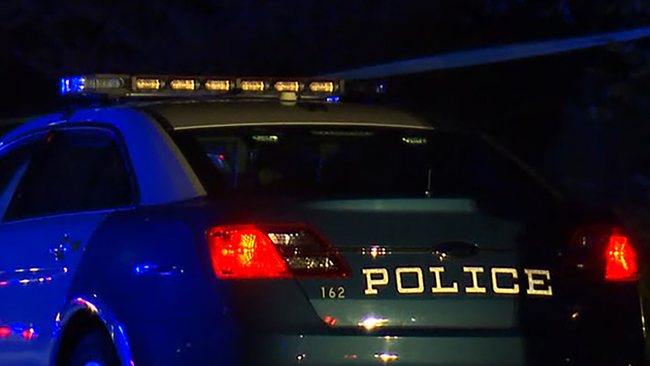 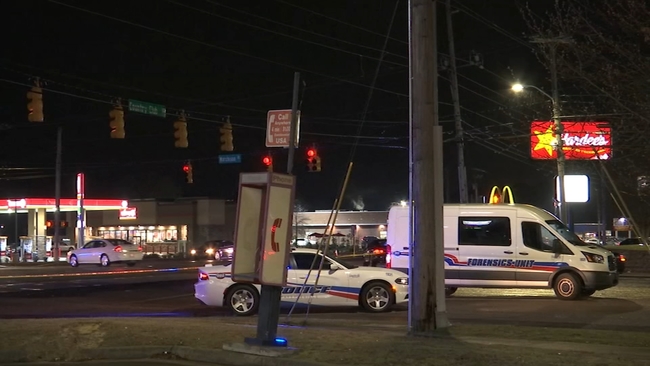