Raleigh takes steps to crack down on Glenwood South rowdiness

A letter sent from Raleigh Police to business owners said officers would be coming by in the next two weeks to review permits and noise-level restrictions.

RALEIGH, N.C. (WTVD) -- Raleigh is taking steps to crack down on Glenwood South, which appears to have gotten out of hand.

Last week, ABC11 found that more than 1,600 cars had been cited for parking violations.

There were more than 90 noise complaints. Raleigh Police seized 22 guns.

The statistics caught the attention of Raleigh Mayor Mary-Ann Baldwin.

"There's a lot going on Saturday nights," she said. "We're not a sleepy town anymore."

Last Saturday, Baldwin didn't see any police officers on Glenwood South when she was out.

She found out that they had been called away to other incidents, but she said businesses have asked for more enforcement to quash some of the problems before they happen.

"People want to get out and there has been a resurgence of folks coming to Glenwood South," she said.

A letter sent from Raleigh Police to business owners said police would be coming by in the next two weeks to review permits and noise-level restrictions.

"I'm not expecting raids or anything like that," Baldwin said. "I just think a police presence is important because when people see police, they're going to be more respectful and they're not going to do some of the outrageous things they've been doing."

"If you're not here for that, I totally understand your displeasure with it, but you get what you get," said Jones, who went to NC State and so knows the area. "I live on the inside of the building, so I don't get the noise but on the outside, I get it. There are exterior windows, the noise rattles up their apartment."

ABC11 reached out to Raleigh Police but has not yet received information. 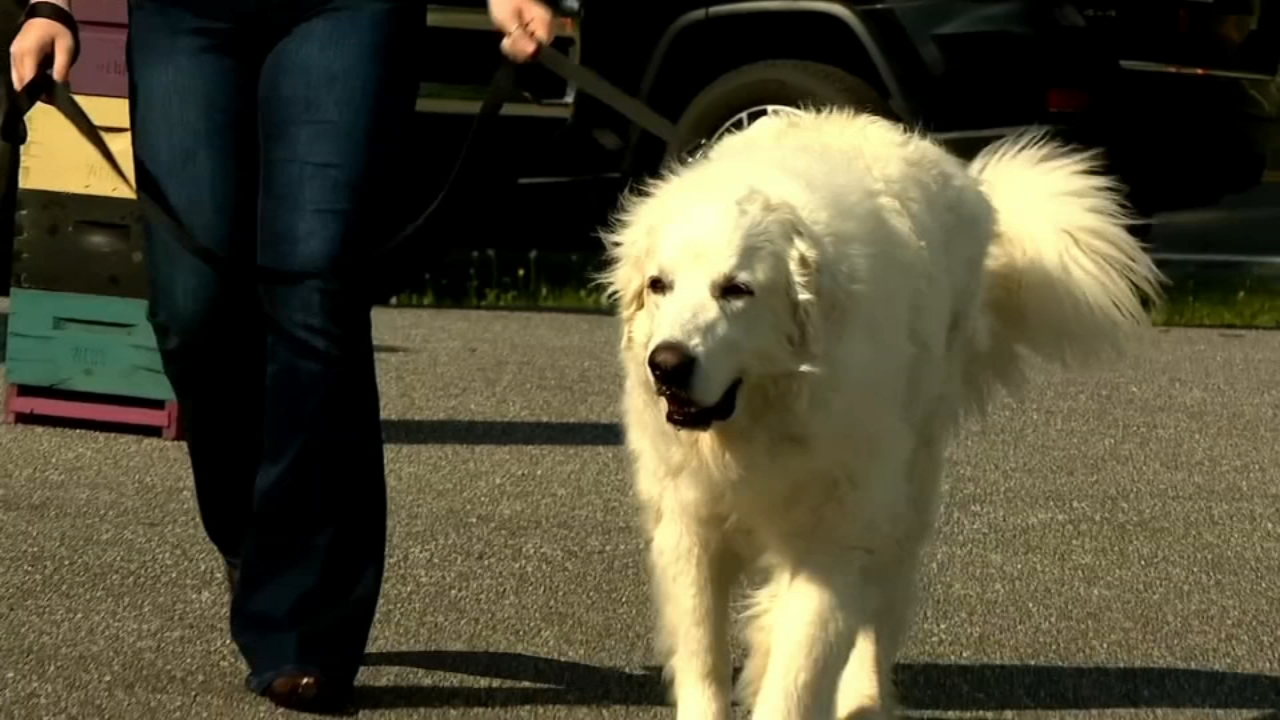 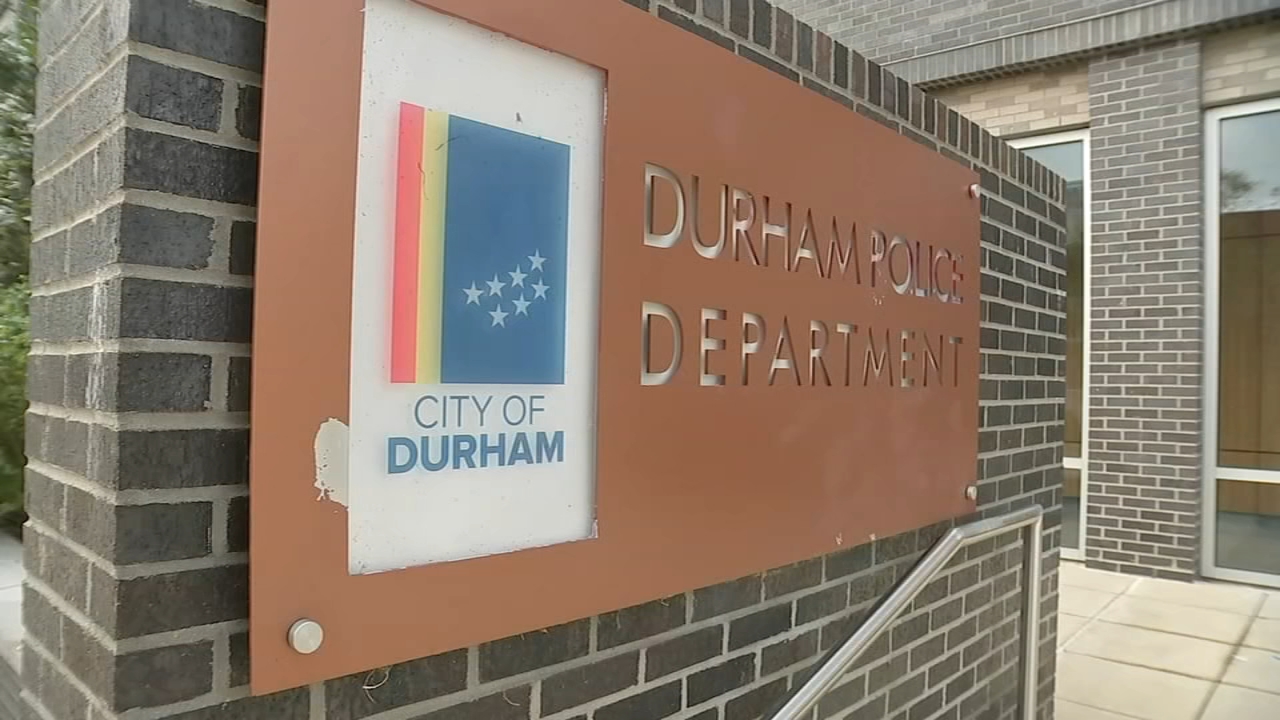 Police in Durham unable to enforce law for some ordinances 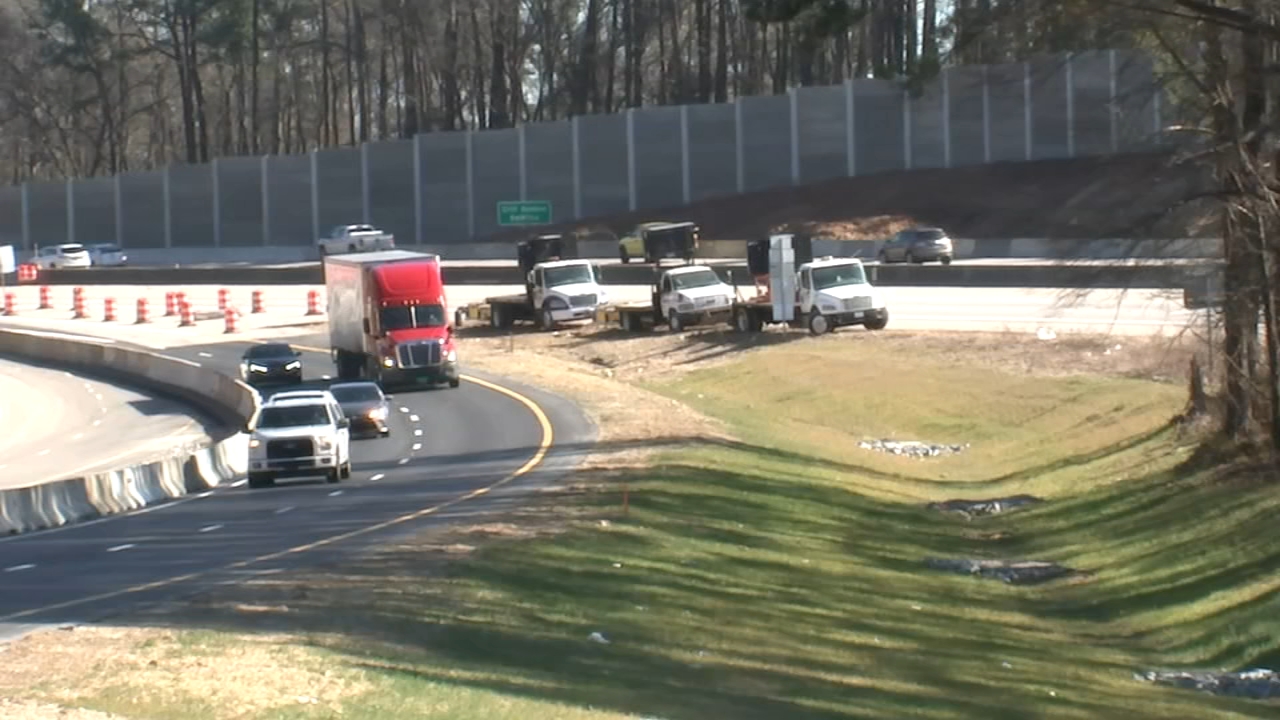