WTVD
ROBESON COUNTY, N.C. (WTVD) -- The Robeson County District Attorney said during a hearing Thursday that the state will seek the death penalty against the man accused of killing Hania Aguilar, according to ABC affiliate WPDE.

That grand jury indicted McLellan in the case. It was a procedural step in moving the case forward in the court system. 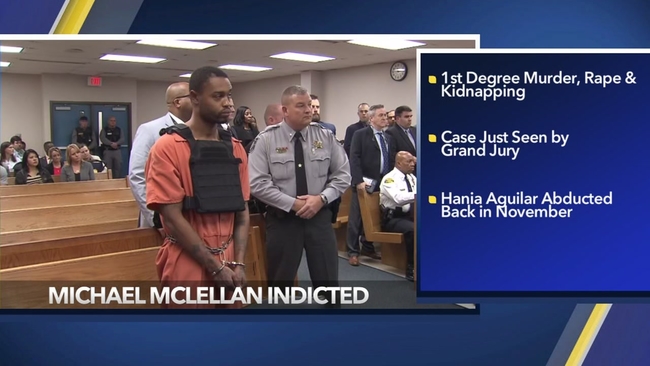 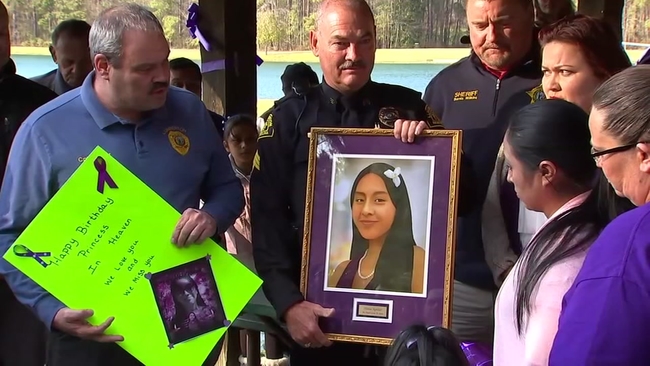 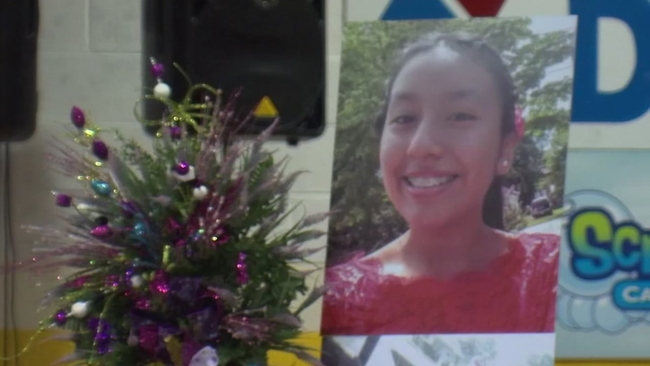