LUMBERTON, N.C. (WTVD) -- Saying they "wish they had a different outcome," authorities said Wednesday afternoon that they believe the body found a day earlier is that of Hania Aguilar.

7:30 p.m.: Lumberton residents hold an emotional vigil for the teen

10 a.m.: Authorities locate the SUV used in the teen's kidnapping. It was found abandoned on Quincey Road

Michael Ray McLellan is expected to appear in court. 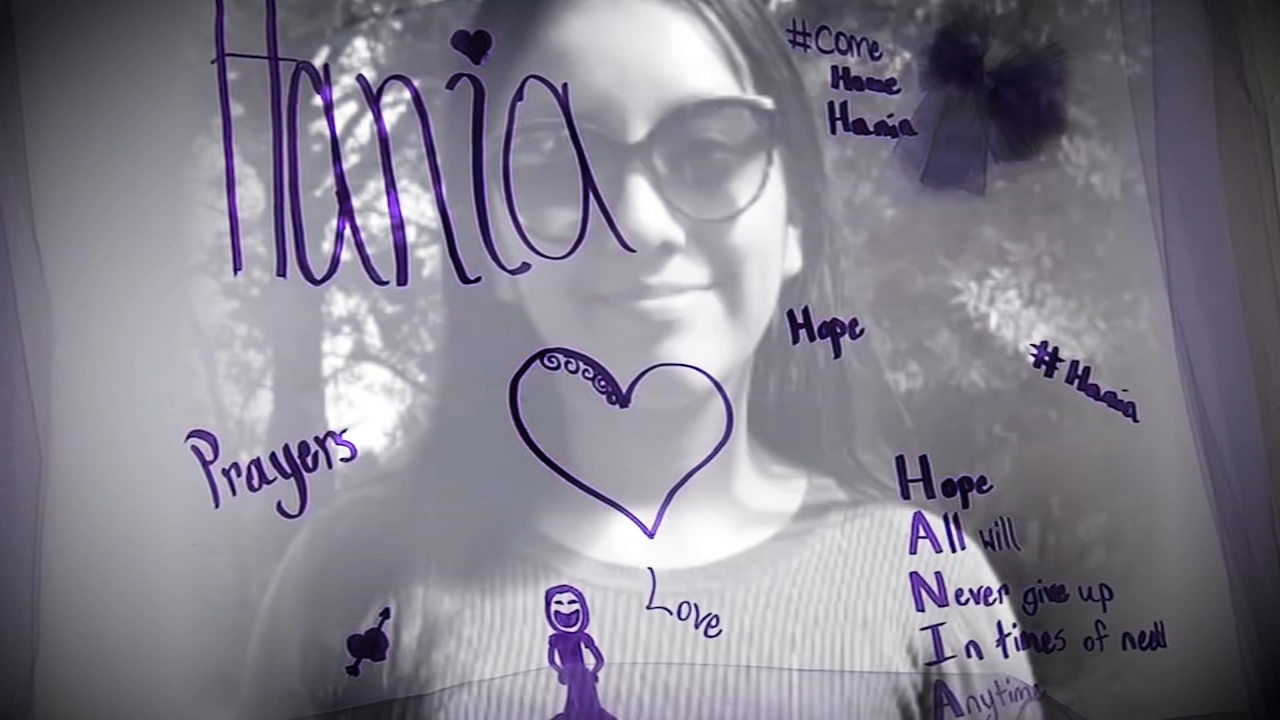 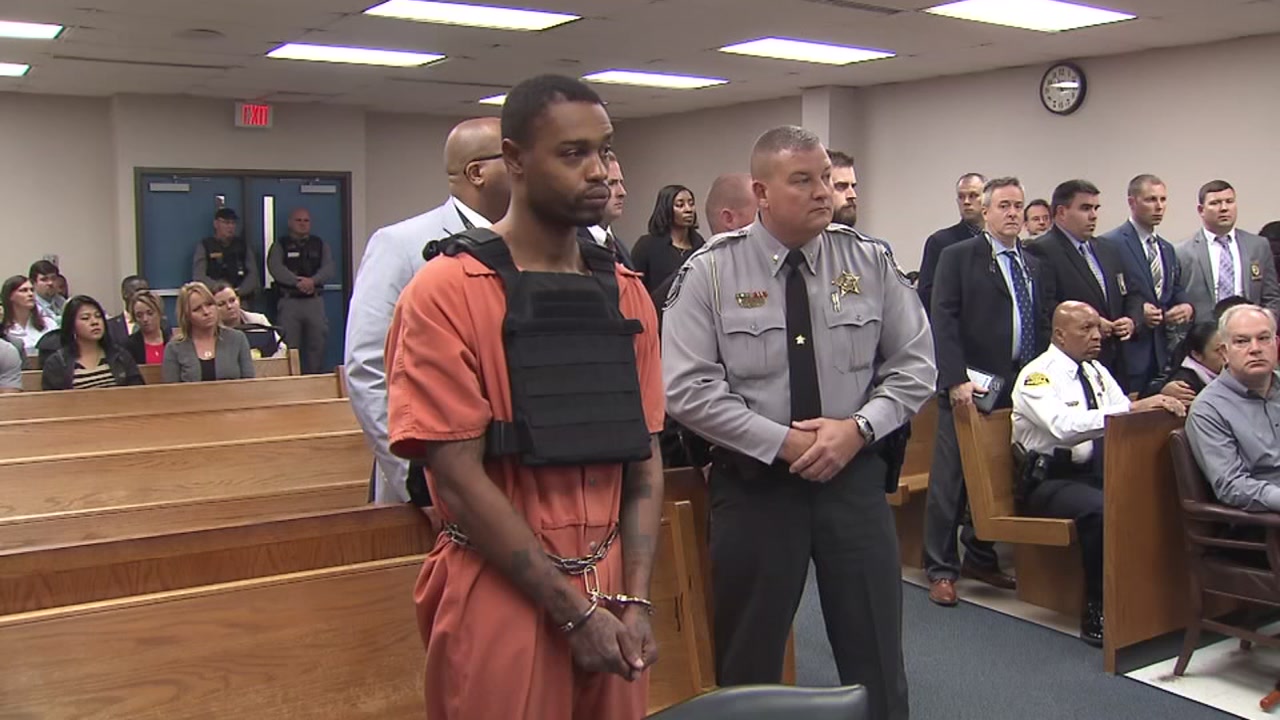 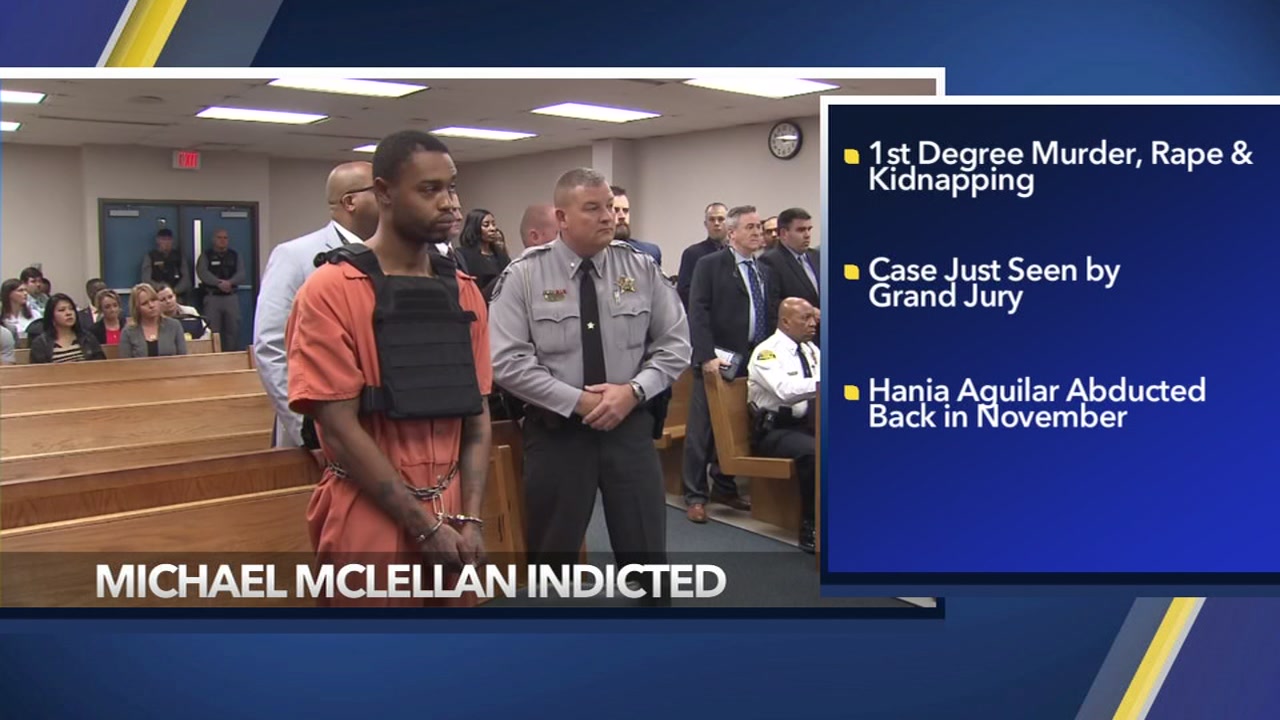 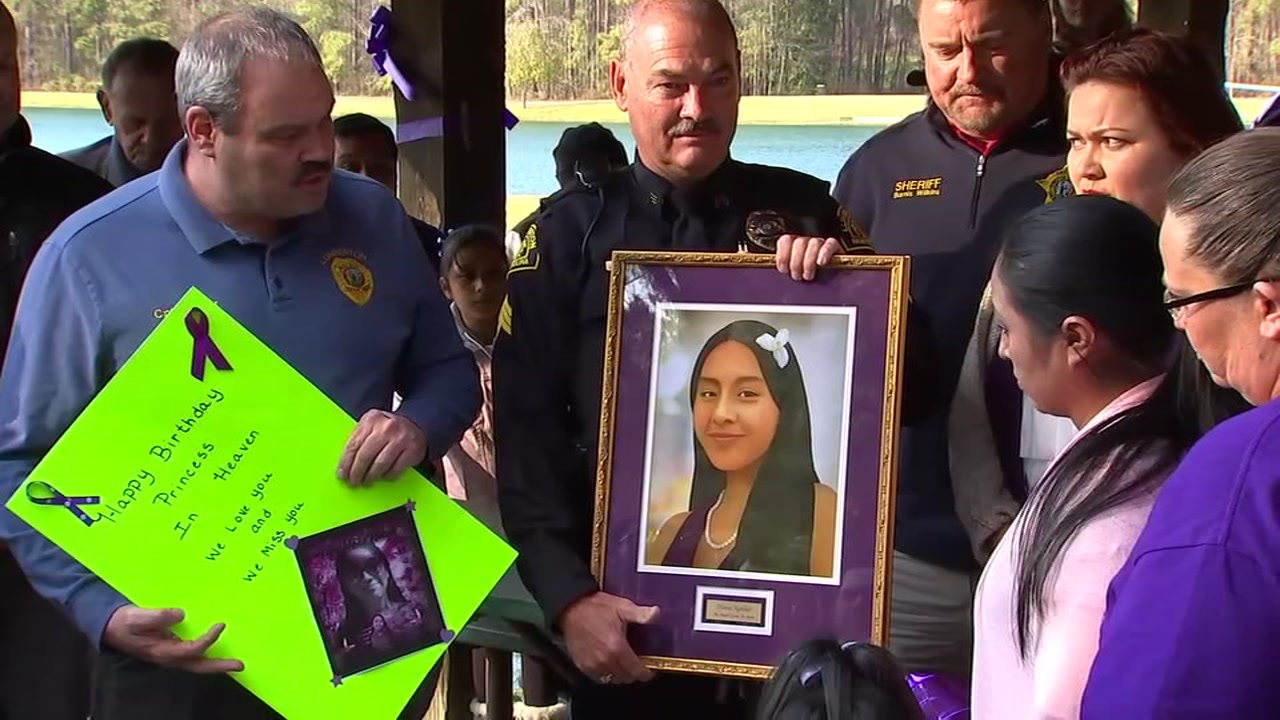 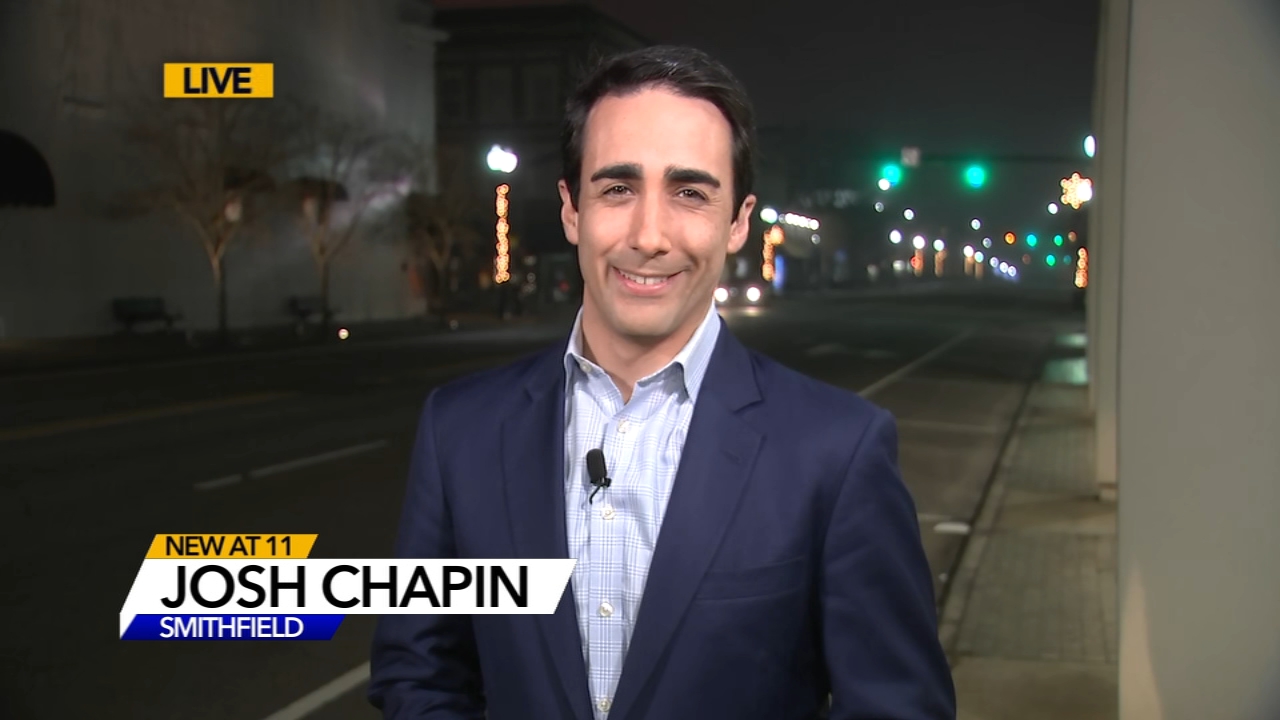